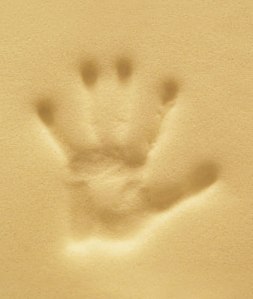 Visco elastic foam or memory foam as it is more commonly known is a polyurethane with added chemicals to increase its viscosity and density.

First developed in 1966 by NASA to improve the safety of aircraft cushions.  Memory foam went on to be released to the general public in the early 1980’s in conjunction with a company called Fagerdala World Foams initially producing Tempur mattresses.

Initially memory foam was very expensive but over time and with further development it has become cheaper and more frequently sold in the domestic market as  mattresses, pillows and blankets.